Amelia is IPsoft’s revolutionary cognitive Artificial Intelligence solution redefining how business is done around the world and across industries. Amelia City is our hands-on showcase and experience lab that provides visitors with an up-close look at how Amelia is transforming the user experience for some of the world’s biggest enterprises.

Located on the 20th floor of IPsoft’s world headquarters in New York City, Amelia City’s various stations and demonstrations give visitors the opportunity to witness the next chapter in human-digital interaction, and how autonomic and cognitive AI will impact consumers and the workforce.

Amelia City visitors can see Amelia in action and how she is transforming how companies do business every day: 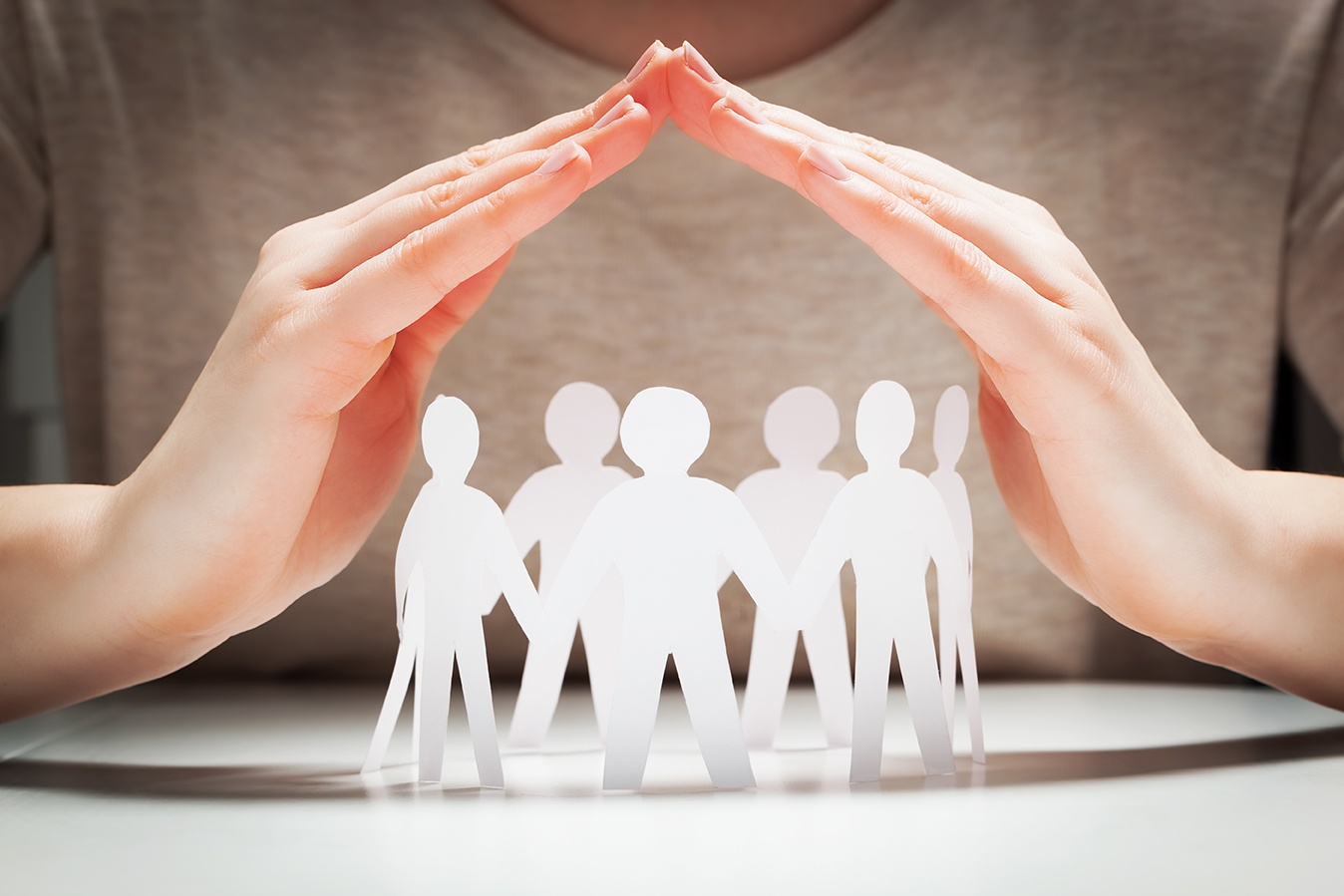 Allstate, the largest publicly held personal lines insurer in the US, last year hired Amelia as a whisper agent to collaborate with human agents on live customer support interactions. Amelia provides her human Allstate colleagues with personalized step-by-step instructions on more than 50 support issues delivered through a conversational chat-based user interface (UI). Agents are interacting with Amelia as they’re speaking with customers, so they’re providing the most accurate information in every customer encounter.

Since Allstate hired Amelia, she has collaborated with live agents on millions of customer calls, lowered average call duration by 9% and increased first-call resolutions by 8%. Thanks to her state-of-the art Machine Learning (ML) functionality, Amelia will become even smarter and more efficient over time. The insurer is looking to expand Amelia’s role to directly interact with users beginning in 2019.

A global insurer with 90 million customers in more than 60 countries hired Amelia to answer customer FAQs, handle login/username issues, provide online account verification, and deliver other services for its vast and diverse customer base.

Amelia is available 24/7 across multiple channels through an industry-leading Natural Language Interface (NLI), so users can talk to Amelia as if they were speaking with a human co-worker. Since going live last year, Amelia has conducted about 1,000 conversations per month with 80% accuracy on average.

Visitors will have the opportunity to see live interactive chats with Amelia in real time. 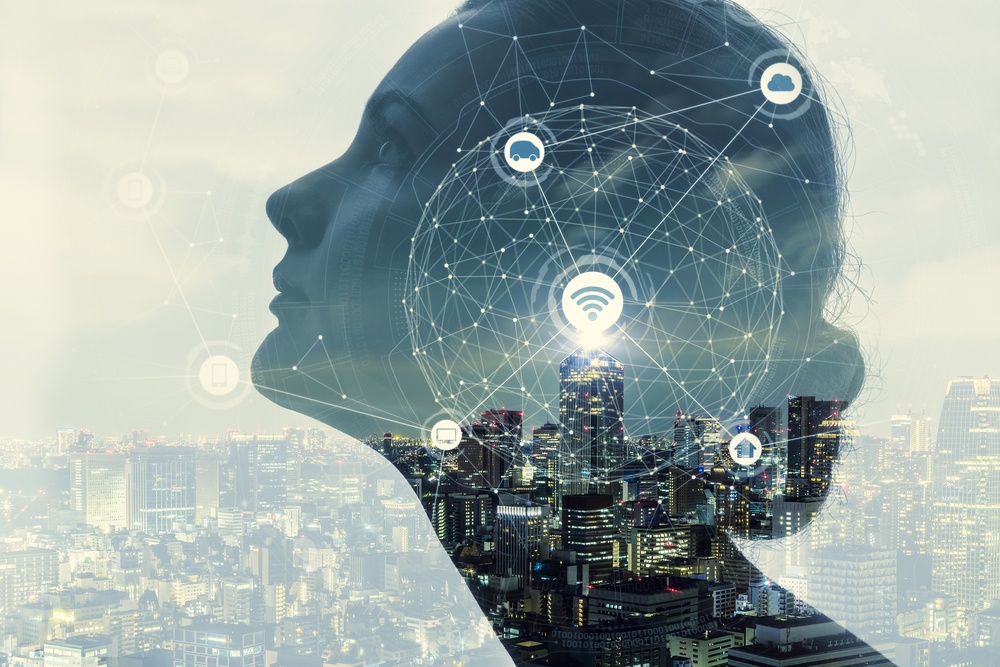 Global telecom provider Vodafone initially hired Amelia to automate many of its internal IT services, and has since expanded her scope to seven countries and three languages. Amelia (who goes by the internal moniker “TOBi”) currently handles around 20,000 user chats per month, 53% of which are completed without any human intervention. The company achieved its planned ROI in just 24 months as Amelia was able to mitigate overhead costs. The company intends to increase Amelia’s autonomy to 65% in the near future. Visitors can interact directly with TOBi/Amelia through a chat interface, just as Vodafone’s customers do. 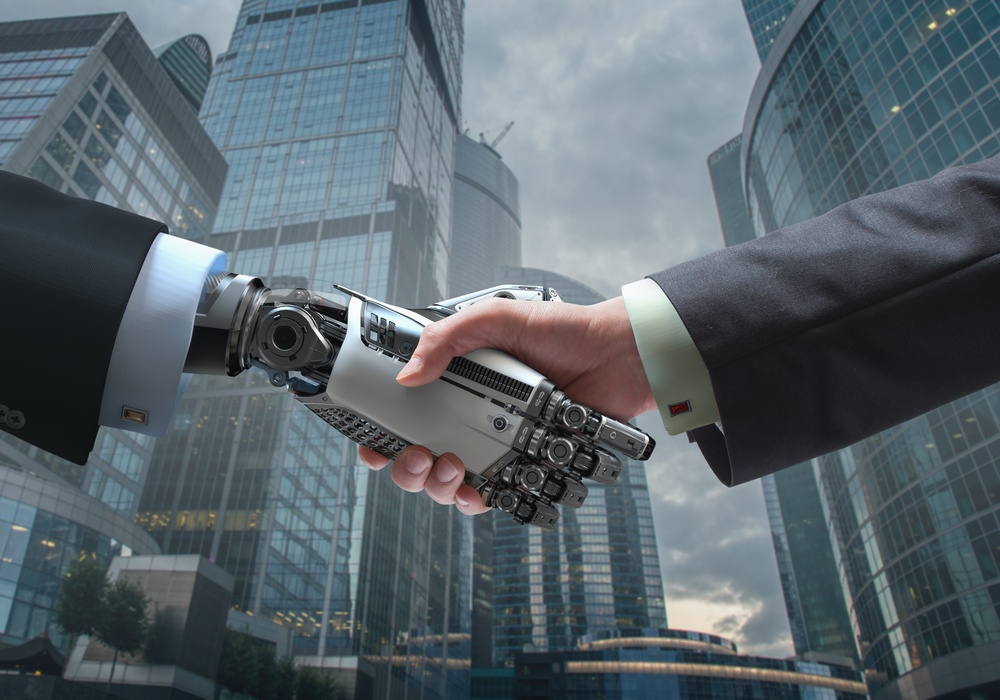 Amelia stands out from other solutions thanks to her ability to execute potentially lengthy user interactions like purchasing car insurance (around 25 to 30 questions in this instance).

Visitors will have the opportunity to interact with Amelia and receive a car insurance quote just as a customer would.

SEB, a leading Nordic corporate bank based in Sweden, last year hired Amelia in a customer-facing role within their banking website. SEB’s primary objective was to deliver the best possible service to more than a million customers by making it more convenient for them to submit banking inquiries online, and have their issues resolved faster.

Amelia can provide immediate responses to questions and issues and frees up experienced human agents from low-level requests to concentrate on high-value support. Currently, Amelia is handling 5% of user volume and is on path to increase to 20%.

Spanish banking giant BBVA partnered with Amelia to offer Spanish-language support to users throughout Central America. Today, Amelia manages 32% of the total calls for credit/debit card claims (between 50,000 and 75,000 calls per month) with plans to expand her scope.

Following an initial deployment in Mexico, the company has worked to implement “cognitive at scale,” which means developing more complex use cases such as claim disputes, fraud claims, and automatic reimbursements.

Visitors to Amelia City will have the ability to interact with Amelia through a voice interface to report a lost or declined credit card.

Klarna is one of Europe’s largest banks and is providing payment solutions for 60 million consumers across 70,000 merchants in 14 countries. The company tapped Amelia’s NLI to create a way for customers to interact with the company’s mobile solution. Visitors will learn how Amelia can optimize the mobile UX. 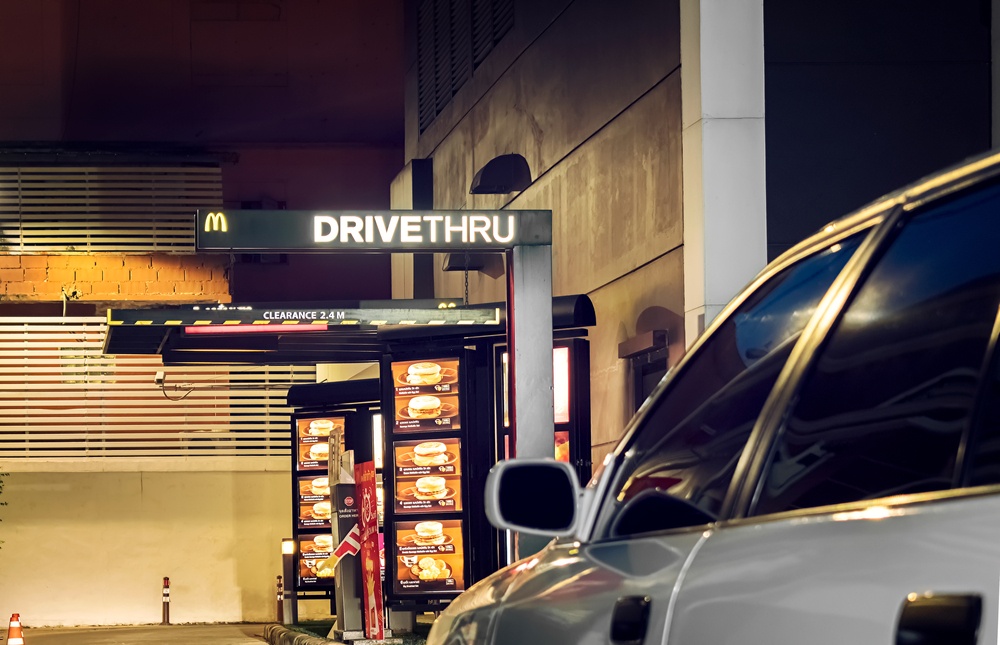 This demo showcases the potential of a cognitive agent like Amelia to automate order-taking for a fast food restaurant through a voice-based UX. When customers order at “Burger Boss,” they can order anything from the menu customized to their liking (e.g. a burger with cheese, lettuce, tomato, but no onion). Amelia’s advanced NLI allows customers to order food just as they would with a human.

This demo showcases Amelia’s unique ability to reinvent the Web retail experience. By tapping into her advanced AI capabilities, including bi-directional feedback, Amelia can provide an interactive experience that cannot be matched by live agents, and certainly not by static web forms. 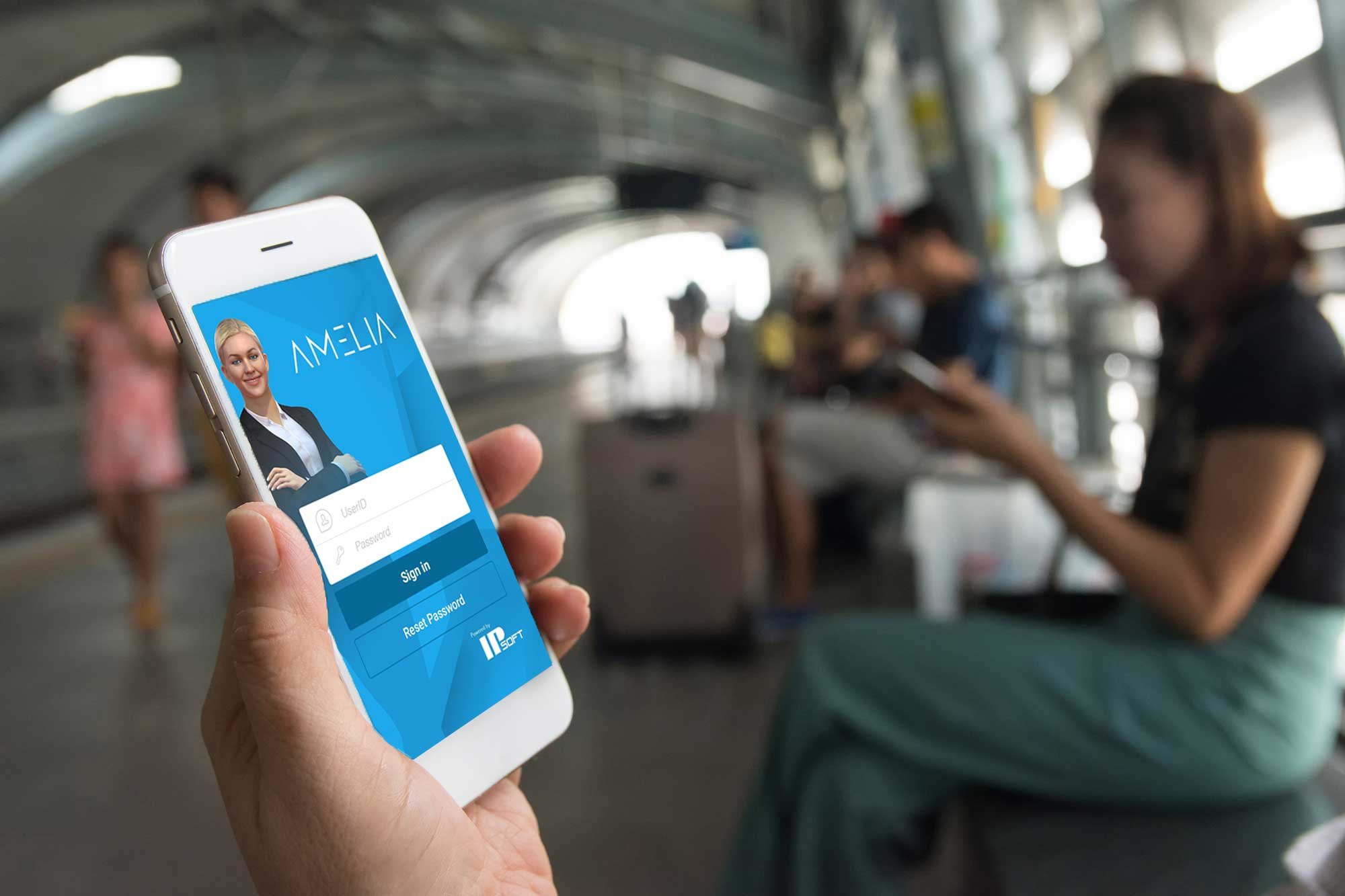 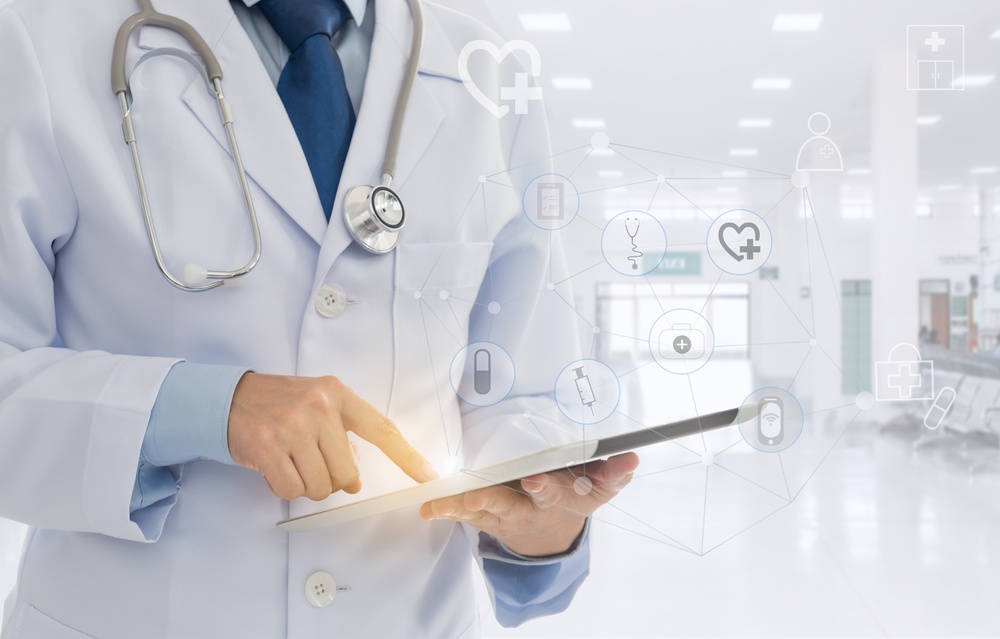 In this mockup, Amelia leads users through a series of questions about various symptoms to help them discern their affliction through a chat interface available through any browser.

Electronic Arts, one of the world’s largest gaming companies, hired Amelia to automate service tasks like user password and email changes. Shortly after going live, she reduced average call time from 10 minutes to just three, and currently handles more than 4,000 conversations per month. Furthermore, Amelia can pinpoint phishers and prevent fraud, resulting in savings of more than 100 hours of human labor previously dedicated to those tasks.

Amelia City visitors will learn how Amelia impacts various interactions between EA and its gamers.